To date there haven't been any upcoming Jeff Lorber concerts or tours added for the States. Sign up for our Concert Tracker to get notified when Jeff Lorber events have been revealed to the lineup. Check out our Tour announcements page for up-to-date announcements for Jeff Lorber. In the meantime, have a look at other Jazz / Blues performances coming up by The Proven Ones, Michael Paulo, and Eric Gales.

Jeff Lorber came on the Jazz / Blues scene with the release of the album 'Private Passion' released on January 11, 1989. The song 'Facts of Love' was instantly a hit and made Jeff Lorber one of the most popular acts at that time. Afterwards, Jeff Lorber came out with the hugely beloved album 'Flipside' which is comprised of some of the most listened to songs from the Jeff Lorber collection. 'Flipside' includes the track 'Ooh La La' which has proven to be the most well-known for music lovers to enjoy during the gigs. Aside from 'Ooh La La', most of other tracks from 'Flipside' have also become requested as a result. Some of Jeff Lorber's most famous tour albums and songs are seen below. After 27 years since releasing 'Private Passion' and having a massive effect in the industry, fans consistently unite to see Jeff Lorber in person to play hits from the entire collection. 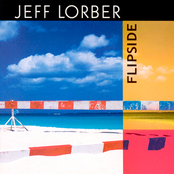 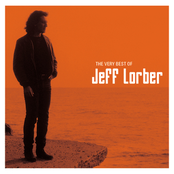 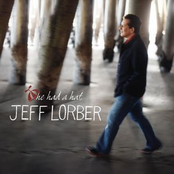 Jeff Lorber: He Had A Hat 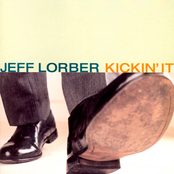 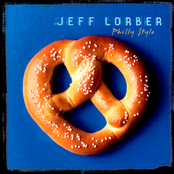