Jeffrey Lewis recently released a concert schedule stopping by select areas in North America. As one of the most followed Pop / Rock live performers to date, Jeffrey Lewis will eventually perform on stage again for fans to enjoy. Have a look at the schedule here to find a show for you. From there, you can view the show details, say you're going in Facebook and have a look at a big inventory of concert tickets. If you can't go to any of the current performances, sign up for our Concert Tracker to get notified when Jeffrey Lewis shows are revealed in a city near you. Jeffrey Lewis may release additional North American performances, so come back often for the most recent information. 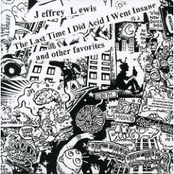 Jeffrey Lewis: The Last Time I Did Acid I Went Insane 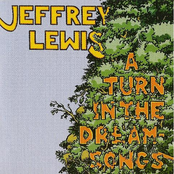 Jeffrey Lewis: A Turn in the Dream-Songs 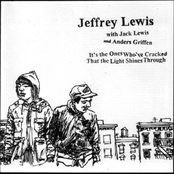 Jeffrey Lewis: It's the Ones Who've Cracked That the Light Shines Through 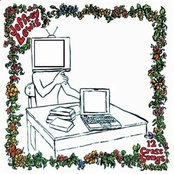