Christian chart-topper Jeremy Camp has announced a sizable 19-city tour across America in 2022 behind his most recent album 'When You Speak'. His I Still Believe Tour kicks off March 10th in Amarillo and runs into May making additional stops in San Antonio, Bensalem, Sunrise, Chattanooga, Evansville and Mobile. Joining the tour in support will be special guests Riley Clemmons and Jordan St. Cyr.

Camp released his 14th studio album 'When You Speak' on September 10th, 2021 via Stolen Pride Records, Sparrow Records and Capitol CMG. The same year, he launched his When You Speak Tour which was joined by Jonathan Traylor. Back in 2019, the singer-songwriter teamed up with Matthew West for their The Answer / All In Tour after the duo's Summer Lights Tour was joined by Rend Collective and Koryn Hawthorne. Since 2004, the Indiana-based artist has won 5 GMA Dove Awards and 5 ASCAP Music Awards to go along with dozens of nominations.

Jeremy Camp arrived on the Religious scene with the release of the album 'Burden Me' released on November 30, 2000. The single 'Letting Go' was instantly a fan favorite and made Jeremy Camp one of the newest emerging talents at that moment. Since then, Jeremy Camp came out with the hugely popular album 'Restored' which includes some of the most well-known songs from the Jeremy Camp discography. 'Restored' contains the song 'Restored' which has become the most sought-after for music lovers to experience during the live events. Apart from 'Restored', a host of other tracks from 'Restored' have also become well-known as a result. A few of Jeremy Camp's most popular tour albums and songs are seen below. After 16 years since releasing 'Burden Me' and making a massive impact in the business, fans consistently unite to experience Jeremy Camp in person to play tracks from the full collection. 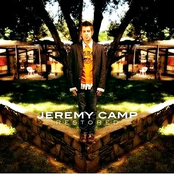 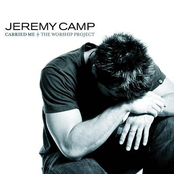 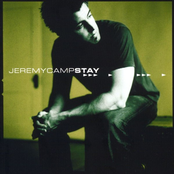 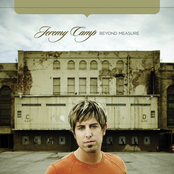 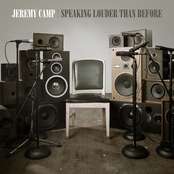 Jeremy Camp: Speaking Louder Than Before