Cook released his latest studio album 'Beyond Borders' on September 15th, 2017 via eOne Music Canada. The album follows up 2015's 'One World' and 2012's 'The Blue Guitar Sessions'. The musician is considered a top influence in "nuevo flamenco" selling over 1.5 million records worldwide and working with artists like The Chieftains, Diana Krall and Charlotte Church.

Jesse Cook appeared on the Pop / Rock scene with the release of the album 'Tempest' released on September 26, 1995. The single 'Tempest' quickly became a hit and made Jesse Cook one of the newest emerging acts at that time. Afterwards, Jesse Cook published the most popular album 'Free Fall' which contains some of the most well-known music from the Jesse Cook collection. 'Free Fall' contains the single 'Switchback' which has made itself the most recognized for fans to enjoy during the gigs. In addition to 'Switchback', many of other songs from 'Free Fall' have also become requested as a result. A few of Jesse Cook's most beloved tour albums and songs are displayed below. After 21 years since the release of 'Tempest' and having a major effect in the business, followers still gather to see Jesse Cook on stage to perform favorites from the complete discography. 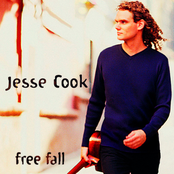 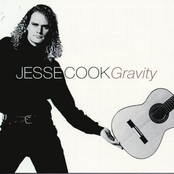 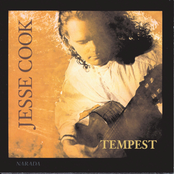 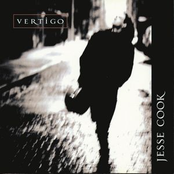 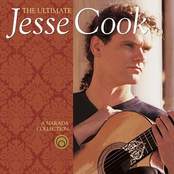 Jesse Cook may come to a city near you. Browse the Jesse Cook schedule on this page and press the ticket link to see our big selection of tickets. Look through our selection of Jesse Cook front row tickets, luxury boxes and VIP tickets. Once you track down the Jesse Cook tickets you need, you can buy your tickets from our safe and secure checkout. Orders taken before 5pm are usually shipped within the same business day. To buy last minute Jesse Cook tickets, check out the eTickets that can be downloaded instantly.