Jesse & Joy released their fourth studio album 'Un Besito Más' on December 4th, 2015 via Warner Music Mexico. The album, which translates to "One More Kiss", reached #1 on Billboard's Latin chart and features the lead single 'Ecos de Amor'. Their previous album '¿Con Quién Se Queda El Perro?' has been certified 3x Platinum+Gold in Mexico, 2x Platinum in Argentina, and Platinum in the US. Since 2007, the pop duo received four Latin Grammy Awards from a total of 7 nominations.

Jesse & Joy came on the Latin scene with the release of the album 'Esta es mi vida' published on August 28, 2007. The song 'Espacio Sideral' immediately became a success and made Jesse & Joy one of the newest emerging artists at that time. Later on, Jesse & Joy published the hugely beloved album 'Esta Es Mi Vida' which features some of the most listened to tracks from the Jesse & Joy collection. 'Esta Es Mi Vida' hosts the track 'Dulce Melodía' which has been the most sought-after for fans to hear during the gigs. In addition to 'Dulce Melodía', most of other tracks from 'Esta Es Mi Vida' have also become sought-after as a result. A few of Jesse & Joy's most popular tour albums and songs are displayed below. After 9 years since releasing 'Esta es mi vida' and making a major effect in the business, music lovers continue to head to see Jesse & Joy in person to play songs from the full collection. 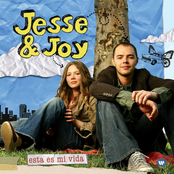 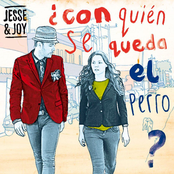 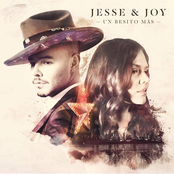 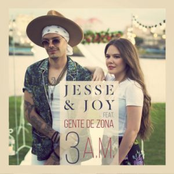 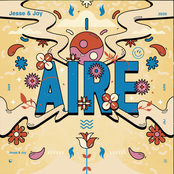