Jesse Malin recently added a concert schedule coming to select areas in North America. As one of the most followed Alternative live performers right now, Jesse Malin will soon make appearances on stage again for fans to attend. View the calendar below to find a show for you. Then, you can view the performance details, post it on Facebook and check out a huge selection of concert tickets. If you can't attend any of the current performances, sign up for our Concert Tracker for notifications right when Jesse Malin performances are released in any city. Jesse Malin might book more North American shows, so keep checking back with us for any updates. 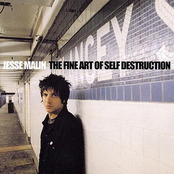 Jesse Malin: The Fine Art of Self Destruction 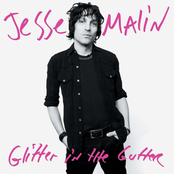 Jesse Malin: Glitter in the Gutter 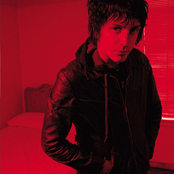 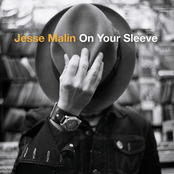 Jesse Malin: On Your Sleeve 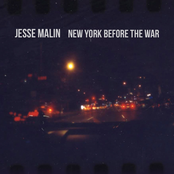