Australian-born comedian Jim Jefferies has announced an extensive 2015 stand-up tour across North America. His 'Freedumb tour' will kick off May 7th in Moncton, New Brunswick and continue into December with multiple shows scattered in each month with notable stops in Los Angeles, Dallas, Atlanta, Las Vegas, DC, Chicago and Boston. Back-to-back shows will be held in Westbury, Atlanta and Chicago with three shows scheduled for Boston.

Jim Jefferies released his most recent stand-up DVD 'Bare' on August 29, 2014 and also starred in an Australian film 'Me and My Mates vs the Zombie Apocalypse' to be released in 2015. Jefferies gained huge popularity in 2007 when he was attacked on stage by an audience member while performing at the Manchester Comedy Store. The incident is often incorporated in his act, which features a hilarious mix of insult comedy, black comedy, blue comedy and observational comedy. 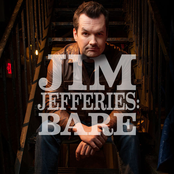 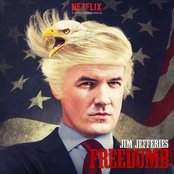 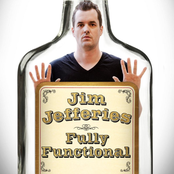 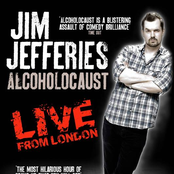 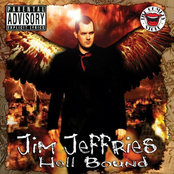