Jody Wisternoff recently released a concert schedule performing at select areas in North America. As one of the most followed Techno / Electronic live performers at the moment, Jody Wisternoff will soon perform on stage yet again for fans. Have a look at the lineup below to find a show that interests you. Then, you can view the performance details, say you're going on Facebook and take a look at a great selection of concert tickets. If you won't be able to get to any of the current events, sign up for our Concert Tracker for notifications when Jody Wisternoff shows are released near you. Jody Wisternoff possibly might add some other North American concerts, so check back with us for the latest updates. 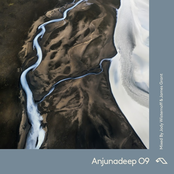 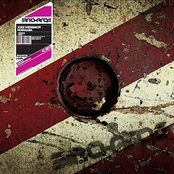 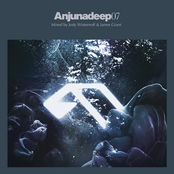 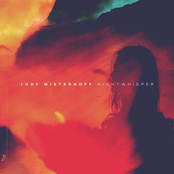 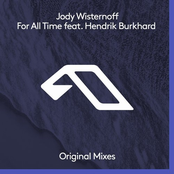 Jody Wisternoff: For All Time