Jackson released his 19th studio album 'Fool' on January 18th, 2019 via earMUSIC. The new album follows up 2015's 'Fast Forward' and 2012's 'The Duke' which reached #93 on the Billboard 200. His 1999 album 'Symphony No. 1' received a Grammy Award for Best Pop Instrumental Album in 2001. The UK-based musician's most successful album 'Night and Day' dropped back in 1982 and includes several songs covered by Tori Amos, Mandy Moore and Essra Mohawk among others.

Joe Jackson appeared on the Pop / Rock scene with the release of the album 'Body And Soul' released on November 2, 1987. The song 'The Verdict' was instantly a success and made Joe Jackson one of the newest emerging acts at that moment. Afterwards, Joe Jackson released the hugely popular album 'Night And Day' which features some of the most famous work from the Joe Jackson catalog. 'Night And Day' includes the single 'Another World' which has been the most requested for followers to see during the live events. Besides 'Another World', most of other songs from 'Night And Day' have also become sought-after as a result. Some of Joe Jackson's most beloved tour albums and songs are displayed below. After 29 years since releasing 'Body And Soul' and making a true effect in the business, followers continue to head to hear Joe Jackson in person to play favorites from the full collection. 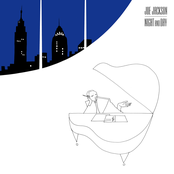 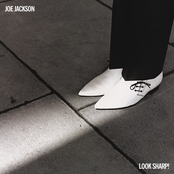 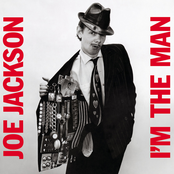 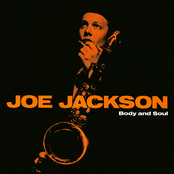 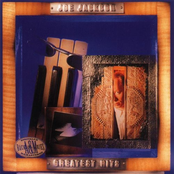 Joe Jackson might soon come to a city near you. Browse the Joe Jackson schedule above and push the ticket icon to checkout our huge inventory of tickets. View our selection of Joe Jackson front row tickets, luxury boxes and VIP tickets. Once you track down the Joe Jackson tickets you desire, you can purchase your tickets from our safe and secure checkout. Orders taken before 5pm are usually shipped within the same business day. To buy last minute Joe Jackson tickets, browse through the eTickets that can be downloaded instantly.