Currently there haven't been any big Joey McIntyre concerts or tours released for the States. Sign up for our Concert Tracker to get notified when Joey McIntyre shows have been released to the itinerary. Visit our Facebook page for recent announcements for Joey McIntyre. In the meantime, view other Pop / Rock performances coming up by Willie Watson, Blue Notes, and Bea Miller. 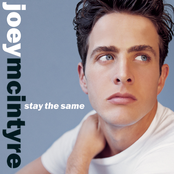 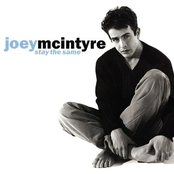 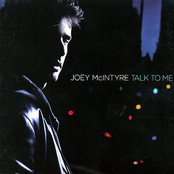 Joey McIntyre: Talk to Me 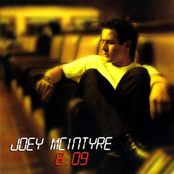 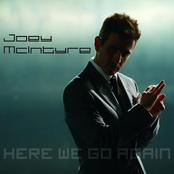