So far there haven't been any notable John Cowan concerts or tours released for North America. Sign up for our Concert Tracker to get alerts when John Cowan shows have been added to the itinerary. For recent announcements regarding John Cowan events, take a look at our Tour announcements page. In the meantime, view other Bluegrass performances coming up by We Banjo 3, Benjamin Lazar Davis, and The Dead South.

John Cowan released the extremely beloved album 'New Tattoo' which includes some of the most famous songs from the John Cowan discography. 'New Tattoo' has become the most well-known album for music lovers to hear during the gigs. A handful of John Cowan's most beloved tour albums and songs are provided below. After publishing 'New Tattoo' and having a serious example in the business, followers still flock to watch John Cowan in person to play hits from the entire collection. 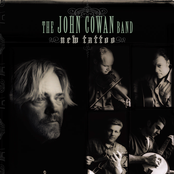 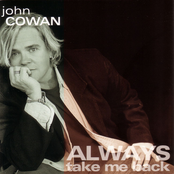 John Cowan: Always Take Me Back 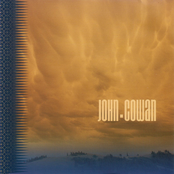 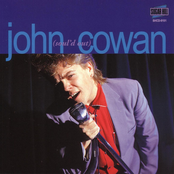 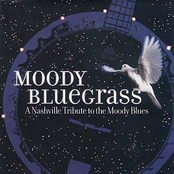