Iconic musician John Fogerty will be touring extensively across North America in 2019 celebrating five decades of his music. After a 6-night Las Vegas residency, the tour will be making additional U.S. stops in Las Vegas, Morrison, Boston and New York. Canadian shows on the itinerary include Regina and Saskatoon.

Fogerty released his latest studio album 'Wrote a Song for Everyone' on May 28th, 2013 via Vanguard Records. The album reached #3 on the Billboard 200 and follows up 2009's 'The Blue Ridge Rangers Rides Again'. More recently, he teamed up with ZZ Top in 2018 for a major co-headlining tour across America. The talented guitarist/vocalist has been ranked #40 on Rolling Stone's list of 100 Greatest Guitarists and #72 on its 100 Greatest Singers list. 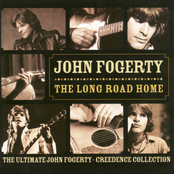 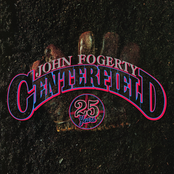 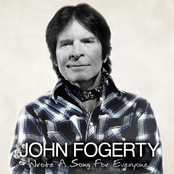 John Fogerty: Wrote A Song For Everyone 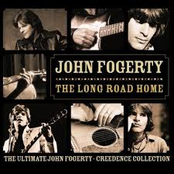 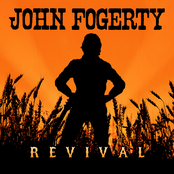