As of right now there haven't been any upcoming John McEuen concerts or tours added for the United States. Sign up for our Concert Tracker to get notified when John McEuen events have been booked to the schedule. Get the latest tour announcements for John McEuen shows by visiting our Tour announcements page. In the meantime, view other Country / Folk performances coming up by Randy Roger, Ned LeDoux, and Randall King.

John McEuen came on the Country / Folk scene with the release of the album 'Acoustic Traveller' published on February 20, 1996. The track 'Moonlight Dancing' quickly became a success and made John McEuen one of the most popular talents at that moment. Thereafter, John McEuen came out with the most famous album 'String Wizards Ii' which features some of the most well-known songs from the John McEuen collection. 'String Wizards Ii' features the track 'Journey Through Dixie' which has been the most requested for followers to experience during the shows. Aside from 'Journey Through Dixie', most of other songs from 'String Wizards Ii' have also become well-known as a result. A few of John McEuen's most beloved tour albums and songs are seen below. After 20 years since releasing 'Acoustic Traveller' and making a true impact in the business, music lovers consistently gather to hear John McEuen appear live to play favorites from the full discography. 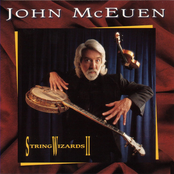 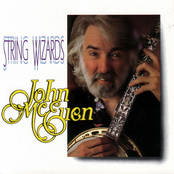 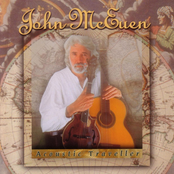 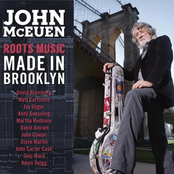 John McEuen: Made in Brooklyn 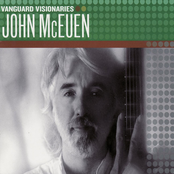