John Oliver will be going on tour this fall starting at the Bass Concert Hall in Austin on October 25th. The comedian will be doing his stand-up performance on stages in Seattle, Atlanta and others with a two night stand in Boston on December 30th and 31st at the Wilbur Theatre.

Oliver is currently hosting the HBO comedy show 'Last Week Tonight With John Oliver' where he has free rein to criticize corporations and full creative freedom. The show is contracted for two years with more options. John has also done voice overs in the animated movies 'The Smurfs' and 'The Smurfs 2' along with playing roles in other sitcoms. John is an Emmy Award and Writers Guild award winning writer.

John Oliver published the most beloved album '(null)' which is comprised of some of the most well-known music from the John Oliver catalog. '(null)' has been the most sought-after album for followers to enjoy during the gigs. A handful of John Oliver's most beloved tour albums and songs are seen below. After publishing '(null)' and having a serious example in the industry, fans continue to gather to see John Oliver appear live to perform favorites from the complete catalog. 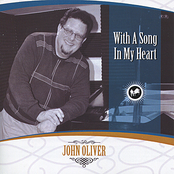 John Oliver: With a Song In My Heart 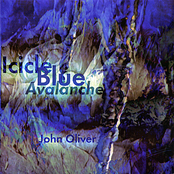