John Scofield arrived on the Jazz / Blues scene with the release of the album 'Scofield, J.: Shinola' published on January 1, 1988. The song 'Why'd You Do It' immediately became a success and made John Scofield one of the newest emerging acts at that moment. Afterwards, John Scofield released the most popular album 'A Go Go' which contains some of the most listened to tracks from the John Scofield catalog. 'A Go Go' includes the track 'A Go Go' which has proven to be the most well-known for followers to see during the live events. Apart from 'A Go Go', many of other songs from 'A Go Go' have also become requested as a result. A few of John Scofield's most popular tour albums and songs are displayed below. After 28 years since releasing 'Scofield, J.: Shinola' and making a huge effect in the business, music lovers continue to gather to see John Scofield on stage to perform favorites from the full discography. 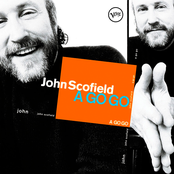 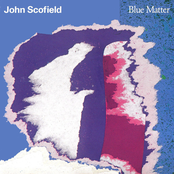 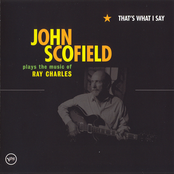 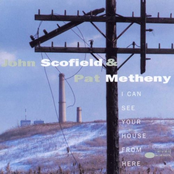 John Scofield: I Can See Your House from Here 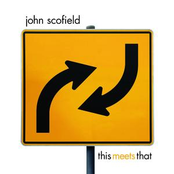 John Scofield: This Meets That