John Splithoff recently booked a concert schedule coming to select locations in North America. As one of the best Jazz / Blues live performers at the moment, John Splithoff will in the near future be appearing live once again for fans. Take a look at the itinerary below and locate an event to attend. From there, you can check out the show specifics, post it through Facebook and have a look at a big inventory of concert tickets. If you can't get to any of the current events, sign up for our Concert Tracker to get alerts when John Splithoff shows are announced in your city. John Splithoff may unveil extra North American concerts, so keep coming back for up-to-date information. 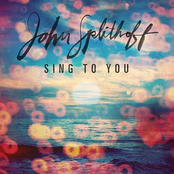 John Splithoff: Sing to You 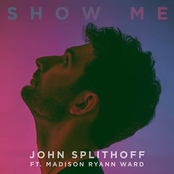 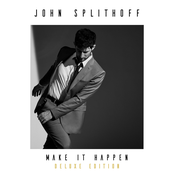 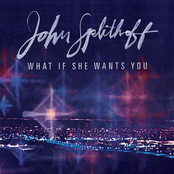 John Splithoff: What If She Wants You 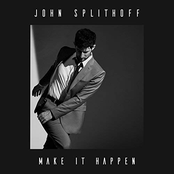