Grammy Hall of Fame inductee Johnny Mathis has announced numerous U.S. concert dates through the rest of 2015 and into 2016. He is scheduled to perform at least once in each month all the way through the spring of 2016. Other notable cities on his concert schedule include Saint Louis, Cleveland, Jacksonville, Phoenix and Newark. Johnny will also be performing in back-to-back shows with the North Carolina Symphony in mid-February.

Frequently described as a romantic singer, Mathis' music career has featured a plethora of genres including jazz, soul, traditional pop, rhythm and blues, soft rock, country, Brazilian, Spanish, Broadway theatre and Tin Pan Alley standards. A total of 73 of his albums have made the Billboard charts, which makes Mathis the 3rd most successful recording artist of the 20th century. 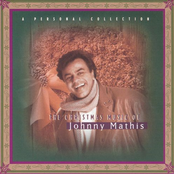 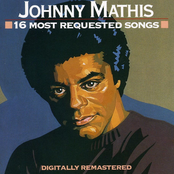 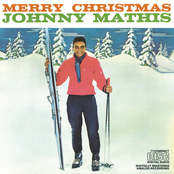 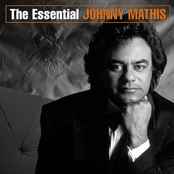 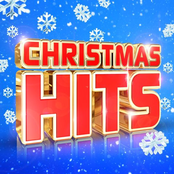