Johnny Rivers recently announced a concert schedule stopping by select locations in North America. As one of the most followed Pop / Rock live performers right now, Johnny Rivers will soon show up live yet again for fans to attend. Take a look at the schedule below and locate an event to attend. From there, you can check out the performance specifics, post it through Facebook and view a inventory of concert tickets. If you won't be able to go to any of the current performances, sign up for our Concert Tracker for notifications right when Johnny Rivers performances are unveiled in a city near you. Johnny Rivers could announce more North American events, so visit us often for more updates. 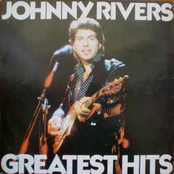 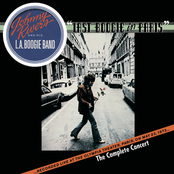 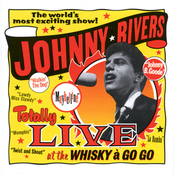 Johnny Rivers: Totally Live At The Whisky A Go Go 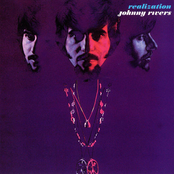 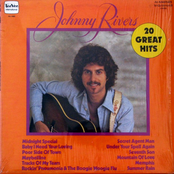