Nickelodeon superstar JoJo Siwa has announced she'll be bringing her D.R.E.A.M. The Tour back to North America in 2021. The new 44-city outing kicks off June 19th in Las Cruces and extends through August hitting U.S. markets like Sacramento, Cleveland, New York, Washington DC, Tampa and Houston. Canadian shows are planned for Edmonton, Calgary, Saskatoon, Winnipeg, Hamilton and Ottawa. Joining the tour in support will be special guests The Belles. The tour originally launched back in 2019 and visited North America, Europe and Australia.

JoJo will continue supporting her latest EP 'Celebrate' released on April 12th, 2019 via Viacom International. Her debut 2016 single 'Boomerang' was certified Platinum by the RIAA and has been viewed more than 750 million times on YouTube. Since 2017, the singer/actor has received two Nickelodeon Kids' Choice Awards for Favorite Viral Music Artist and Favorite Musical YouTube Creator. 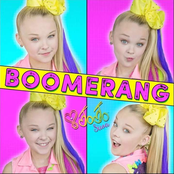 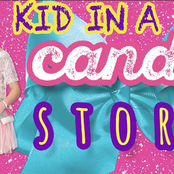 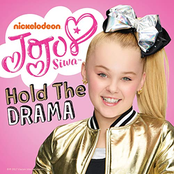 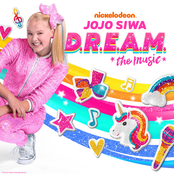 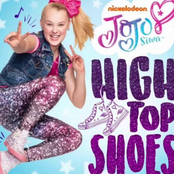 JoJo Siwa might soon come to a city near you. View the JoJo Siwa schedule above and press the ticket button to see our big selection of tickets. Check out our selection of JoJo Siwa front row tickets, luxury boxes and VIP tickets. After you locate the JoJo Siwa tickets you desire, you can purchase your seats from our safe and secure checkout. Orders taken before 5pm are generally shipped within the same business day. To buy last minute JoJo Siwa tickets, browse through the eTickets that can be downloaded instantly.