As of right now there haven't been any upcoming Jolie Holland concerts or tours released for North America. Sign up for our Concert Tracker to get notified when Jolie Holland shows have been planned to the itinerary. Visit our Tour announcements page for new announcements pertaining to Jolie Holland. In the meantime, take a look at other Country / Folk performances coming up by Kenny Chesney, Frank Foster, and Morgan Wallen.

Jolie Holland arrived on the Country / Folk scene with the release of the album 'Catalpa' released on November 11, 2003. The single 'Alley Flowers' was instantly a success and made Jolie Holland one of the fastest growing performers at that time. After that, Jolie Holland published the hugely beloved album 'Escondida' which features some of the most beloved songs from the Jolie Holland collection. 'Escondida' hosts the track 'Sascha' which has made itself the most well-known for followers to hear during the performances. Besides 'Sascha', most of other songs from 'Escondida' have also become recognized as a result. A handful of Jolie Holland's most popular tour albums and songs are provided below. After 13 years since the release of 'Catalpa' and having a huge impact in the industry, fans still unite to see Jolie Holland on stage to perform tracks from the full catalog. 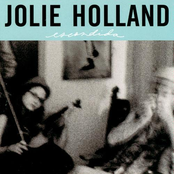 Jolie Holland: Springtime Can Kill You 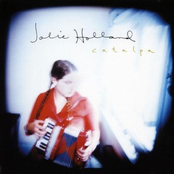 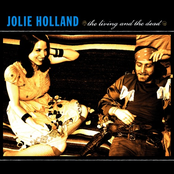 Jolie Holland: The Living And The Dead 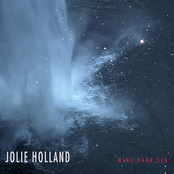