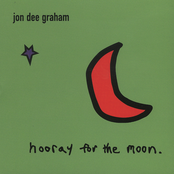 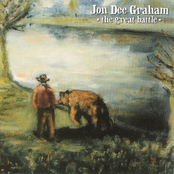 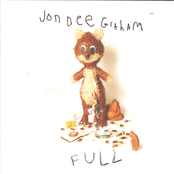 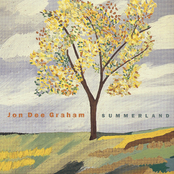 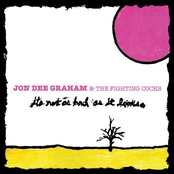 Jon Dee Graham: It's Not As Bad As It Looks