Jose Gonzalez recently unveiled a concert schedule performing at select areas in North America. As one of the popular Pop / Rock live performers to date, Jose Gonzalez will finally perform on stage once again for fans to attend. Take a look at the schedule here and select a show of your choice. From there, you can check out the concert details, RSVP through Facebook and have a look at a big inventory of concert tickets. If you are unable to make any of the current events, sign up for our Concert Tracker for alerts when Jose Gonzalez shows are unveiled in a city near you. Jose Gonzalez might release more North American events, so visit us often for the most recent information.

Jose Gonzalez released the extremely beloved album 'Veneer' which includes some of the most famous songs from the Jose Gonzalez discography. 'Veneer' has been the most recognized album for followers to enjoy during the live events. A few of Jose Gonzalez's most popular tour albums and songs are found below. After releasing 'Veneer' and having a huge example in the industry, followers continue to unite to hear Jose Gonzalez appear live to play tracks from the entire catalog. 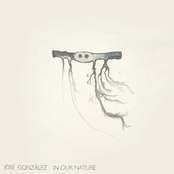 Jose Gonzalez: In Our Nature 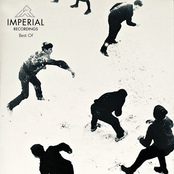 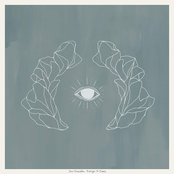 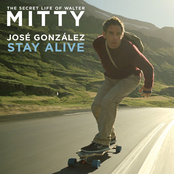