Josh Garrels recently added a concert schedule performing at select areas in North America. As one of the most followed Country / Folk live performers at the moment, Josh Garrels will eventually show up live once again for fans to attend. Take a look at the calendar that follows to find a show for you. Then, you can view the event details, say you're going on Facebook and view a big inventory of concert tickets. If you are unable to go to any of the current concerts, sign up for our Concert Tracker for notifications right when Josh Garrels performances are revealed in a city near you. Josh Garrels could reveal other North American concerts, so check back with us for any updates. 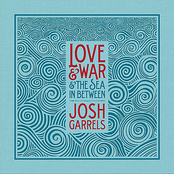 Josh Garrels: Love & War & The Sea In Between 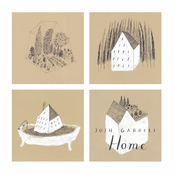 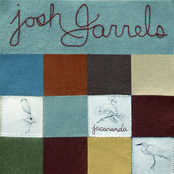 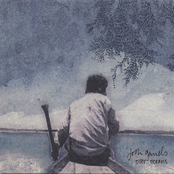 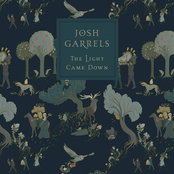 Josh Garrels: The Light Came Down