Kelly Willis recently unveiled a concert schedule stopping by select locations in North America. As one of the popular Country / Folk live performers right now, Kelly Willis will finally be appearing live once again for fans. Have a look at the itinerary here and locate an event to attend. From there, you can view the performance specifics, RSVP in Facebook and have a look at a great selection of concert tickets. If you are unable to go to any of the current shows, sign up for our Concert Tracker for alerts as soon as Kelly Willis performances are planned in any city. Kelly Willis may unveil extra North American shows, so come back often for the most recent information. 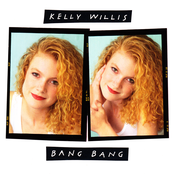 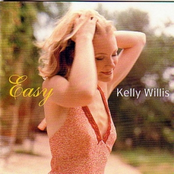 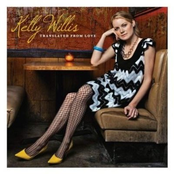 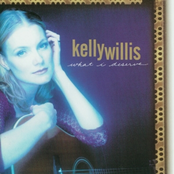 Kelly Willis: What I Deserve