Currently there haven't been any big Joshua Redman concerts or tours added for the States. Sign up for our Concert Tracker to get told when Joshua Redman performances have been booked to the itinerary. See us on Twitter @ConcertFix for announcements for Joshua Redman. In the meantime, view other Jazz / Blues performances coming up by The Brubeck Brothers, Rhiannon Giddens, and Aina Cook. 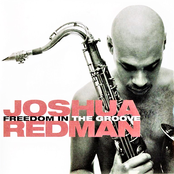 Joshua Redman: Freedom in the Groove 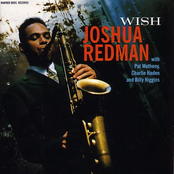 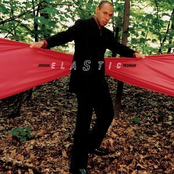 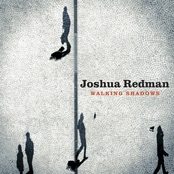 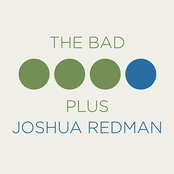