Judith Hill recently unveiled a concert schedule coming to select cities in North America. As one of the popular R&b / Soul live performers right now, Judith Hill will finally perform live yet again for fans to enjoy. View the schedule below to find a specific show. From there, you can view the performance specifics, post it on Facebook and check out a selection of great concert tickets. If you are unable to get to any of the current concerts, sign up for our Concert Tracker to get alerts immediately when Judith Hill events are released in any city. Judith Hill possibly might announce some other North American shows, so visit us often for more updates. 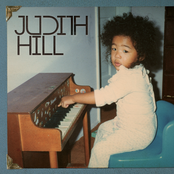 Judith Hill: Back In Time 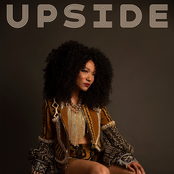 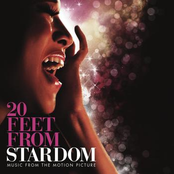 Judith Hill: 20 Feet from Stardom - Music From The Motion Picture 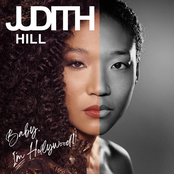 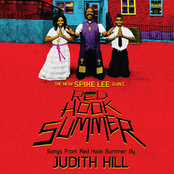