Collins released her 29th studio album 'Spellbound' on February 25th, 2022 via Cleopatra Records. The new album was nominated for Best Folk Album at the Grammy Awards and follows up 2019's 'Winter Stories' which reached #1 on Billboard's Bluegrass chart. Back in 2017, the iconic singer-songwriter teamed up with Stephen Stills and released their collaboration album 'Everybody Knows' followed by a massive co-headlining tour across America which took place the following year and celebrated 50 years of friendship. 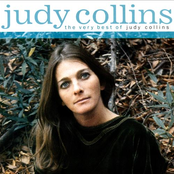 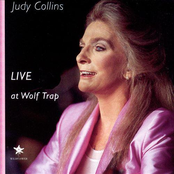 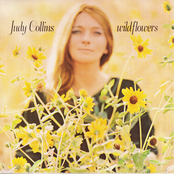 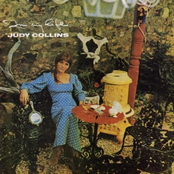 Judy Collins: In My Life 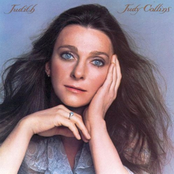 Judy Collins could be coming to a city near you. View the Judy Collins schedule above and push the ticket icon to checkout our huge inventory of tickets. Browse our selection of Judy Collins front row tickets, luxury boxes and VIP tickets. After you locate the Judy Collins tickets you want, you can purchase your tickets from our safe and secure checkout. Orders taken before 5pm are usually shipped within the same business day. To buy last minute Judy Collins tickets, check out the eTickets that can be downloaded instantly.