So far there haven't been any big Jungle Rot concerts or tours released for the U.S. or Canada. Sign up for our Concert Tracker to get informed when Jungle Rot shows have been planned to the calendar. Follow us on Twitter @ConcertFix for announcements for Jungle Rot. In the meantime, have a look at other Hard Rock / Metal performances coming up by Skeletal Remains, Acid Witch, and Tony Harnell.

Jungle Rot came on the Hard Rock / Metal scene with the appearance of the album 'Skin The Living' published on November 30, 1995. The track 'Rotten Bodies' immediately became a hit and made Jungle Rot one of the fastest growing talents at that moment. Thereafter, Jungle Rot released the extremely popular album 'What Horrors Await' which contains some of the most well-known work from the Jungle Rot catalog. 'What Horrors Await' contains the track 'Worst case scenario' which has made itself the most well-known for followers to experience during the shows. Besides 'Worst case scenario', many of other tracks from 'What Horrors Await' have also become recognized as a result. A handful of Jungle Rot's most popular tour albums and songs are found below. After 21 years since the release of 'Skin The Living' and making a major impact in the business, music lovers consistently unite to watch Jungle Rot on stage to play tracks from the complete catalog. 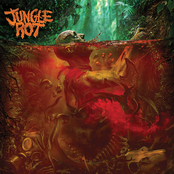 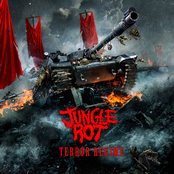 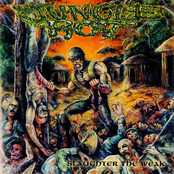 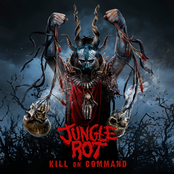 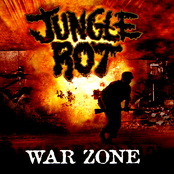 Jungle Rot could be coming to a city near you. Browse the Jungle Rot schedule on this page and push the ticket icon to checkout our huge inventory of tickets. Browse our selection of Jungle Rot front row tickets, luxury boxes and VIP tickets. As soon as you locate the Jungle Rot tickets you need, you can purchase your tickets from our safe and secure checkout. Orders taken before 5pm are generally shipped within the same business day. To buy last minute Jungle Rot tickets, check out the eTickets that can be downloaded instantly.