Earle's 8th studio album 'The Saint of Lost Causes' was released on May 24th, 2019 via New West Records and follows up 2017's 'Kids in the Street' which reached a career-best #3 on Billboard's Independent chart. The son of Steve Earle released his debut album 'Yuma' back in 2007. 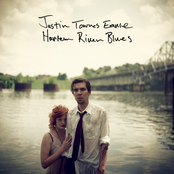 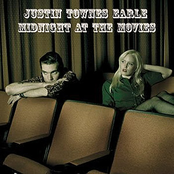 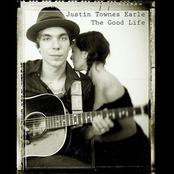 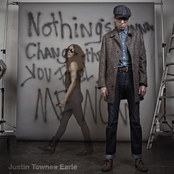 Justin Townes Earle: Nothing's Gonna Change The Way You Feel About Me Now 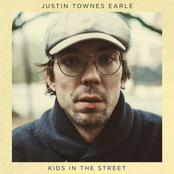