As of right now there haven't been any notable Kamasi Washington concerts or tours planned for cities in the US. Sign up for our Concert Tracker to get told when Kamasi Washington performances have been planned to the itinerary. For recent announcements of Kamasi Washington shows, check out our Facebook page. In the meantime, have a look at other Jazz / Blues performances coming up by Fabrizio Sotti, Sergio Mendes, and The Laszlo Gardony Trio. 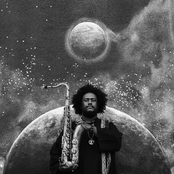 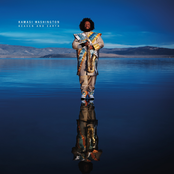 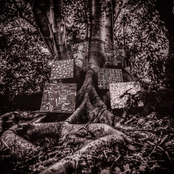 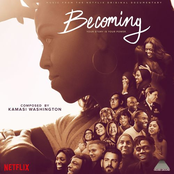 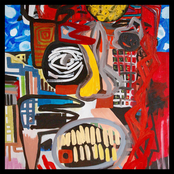