keshi released his debut studio album 'Gabriel' on March 25th, 2022 via Island Records. The new album includes the singles 'Somebody' and 'Touch' which both reached #24 on New Zealand's Hot Singles chart. The same year, the singer-songwriter launched his Hell/Heaven Tour which visited North America and Europe and was joined by Rei Brown and georgee. Back in 2021, he supported LANY during portions of their gg bb xx Tour.

Keshi arrived on to the Rap / Hip Hop scene with the appearance of tour album "just friends", released on N/A. The song immediatley became a hit and made Keshi one of the top emerging great concerts to witness. Subsequently following the release of "just friends", Keshi published "THE REAPER" on N/A. The album "THE REAPER" continues to be one of the more beloved tour albums from Keshi. The Tour Albums three top tracks included , , and and are a hit at every performance. Keshi has released 8 more tour albums since "THE REAPER". With over 0 years of albums, Keshi most popular tour album has been "THE REAPER" and some of the best concert songs are , , and . 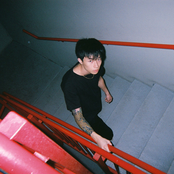 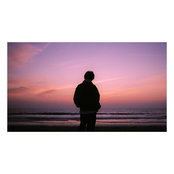 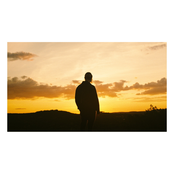 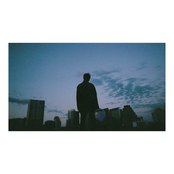 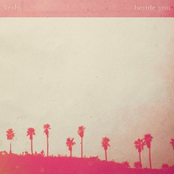 Keshi may come to a city near you. View the Keshi schedule above and press the ticket button to view our huge inventory of tickets. Look through our selection of Keshi front row tickets, luxury boxes and VIP tickets. As soon as you track down the Keshi tickets you desire, you can buy your tickets from our safe and secure checkout. Orders taken before 5pm are normally shipped within the same business day. To buy last minute Keshi tickets, browse through the eTickets that can be downloaded instantly.