King Buffalo recently revealed a concert schedule performing at select locations in North America. As one of the top Pop / Rock live performers currently, King Buffalo will finally show up live again for fans to attend. Have a look at the itinerary below to find a show for you. From there, you can take a look at the event details, RSVP in Facebook and take a look at a inventory of concert tickets. If you can't attend any of the current performances, sign up for our Concert Tracker for alerts immediately when King Buffalo shows are planned in a city near you. King Buffalo could plan additional North American events, so keep coming back for any updates. 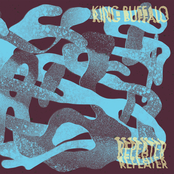 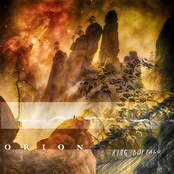 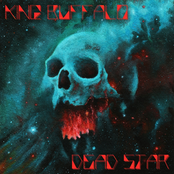 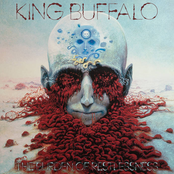 King Buffalo: The Burden of Restlessness 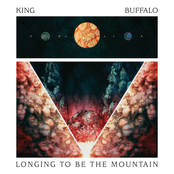 King Buffalo: Longing To Be The Mountain