To date there haven't been any upcoming Kurt Bestor concerts or tours added for the United States. Sign up for our Concert Tracker to get alerts when Kurt Bestor shows have been revealed to the itinerary. For announcements pertaining to Kurt Bestor concerts, visit us on Twitter @ConcertFix. In the meantime, check out other New Age performances coming up by Kurt Bestor, Patty Larkin , and Kari Jobe.

Kurt Bestor came on the New Age scene with the release of the album 'Joyspring' published on November 30, 1987. The song 'Lead, Kindly Light' immediately became a fan favorite and made Kurt Bestor one of the newest emerging artists at that moment. After that, Kurt Bestor released the extremely famous album 'Seasons' which contains some of the most listened to music from the Kurt Bestor discography. 'Seasons' features the track 'Prologue' which has become the most recognized for fans to hear during the shows. Aside from 'Prologue', a host of other songs from 'Seasons' have also become sought-after as a result. A few of Kurt Bestor's most famous tour albums and songs are seen below. After 29 years since the release of 'Joyspring' and having a massive impact in the industry, followers still head to hear Kurt Bestor appear live to perform tracks from the entire catalog. 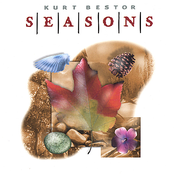 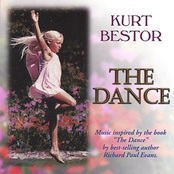 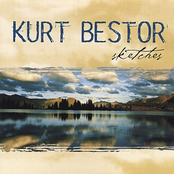