Diamond-selling singer Lady Gaga has officially rescheduled The Chromatica Ball tour to 2022 supporting her new album 'Chromatica'. The North American portion of the tour now takes place in August/September making stops in Toronto, Washington DC, East Rutherford, Chicago, Boston, Arlington, Atlanta, Hershey, San Francisco, Los Angeles, Houston and Miami. Prior to the North American shows, the tour will be heading over to Europe to begin the summer after wrapping up another Las Vegas residency during the spring.

Gaga released her sixth studio album 'Chromatica' on May 29th, 2020 via Streamline and Interscope Records. The new album follows up 2016's 'Joanne' which reached #1 on the Billboard 200 and was certified Platinum by the RIAA. The prior year, she launched her Joanne World Tour which stretched into 2018 and was joined by special guest DJ White Shadow. Back in 2014, she teamed up with Tony Bennett for their Cheek to Cheek Tour which visited North America and Europe.

Lady Gaga arrived on the Pop / Rock scene with the release of the album 'The Fame (Canadian Version)' released on August 26, 2008. The single 'Just Dance' immediately became a hit and made Lady Gaga one of the fastest growing performers at that moment. After that, Lady Gaga published the most famous album 'The Fame' which includes some of the most listened to work from the Lady Gaga catalog. 'The Fame' hosts the song 'Just Dance' which has proven to be the most requested for followers to see during the live events. In addition to 'Just Dance', many of other songs from 'The Fame' have also become requested as a result. A handful of Lady Gaga's most famous tour albums and songs are seen below. After 8 years since releasing 'The Fame (Canadian Version)' and making a true effect in the industry, fans still flock to hear Lady Gaga appear live to perform hits from the complete discography. 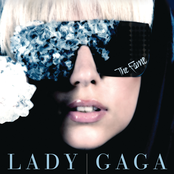 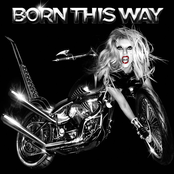 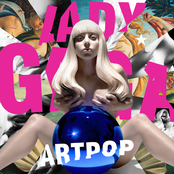 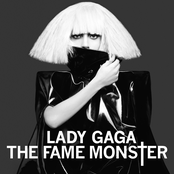 Lady Gaga may come to a city near you. View the Lady Gaga schedule on this page and push the ticket button to view our huge inventory of tickets. View our selection of Lady Gaga front row tickets, luxury boxes and VIP tickets. As soon as you find the Lady Gaga tickets you need, you can purchase your seats from our safe and secure checkout. Orders taken before 5pm are normally shipped within the same business day. To buy last minute Lady Gaga tickets, check out the eTickets that can be downloaded instantly.