Coming up later in 2021, LANY will be hitting the road to promote their next album 'gg bb xx'. The 25-city journey takes place in October/November visiting U.S. markets like Philadelphia, Washington DC, New York, Detroit, Chicago, Atlanta, Miami, Dallas, Seattle, San Francisco and their hometown of Los Angeles. Canadian shows are planned for Montreal, Toronto and Vancouver. Joining the tour in support will be special guest keshi. Prior to the tour, the band will be heading over to Europe for additional performances in the UK and Ireland.

LANY will be releasing their third studio album 'gg bb xx' on September 3rd, 2021 via Interscope Records. The new album follows up 2018's 'Malibu Nights' which reached a career-best #7 on the Billboard 200. The following year, the band launched their Malibu Nights Tour which visited North America, Europe, Australia and Asia. In the past, they supported several acts on tour including Twin Shadow, X Ambassadors, Troye Sivan, Halsey, Zella Day, Ellie Goulding and John Mayer on separate occasions. 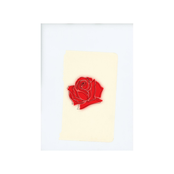 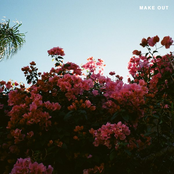 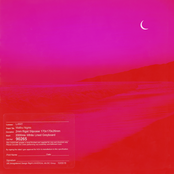 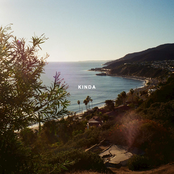 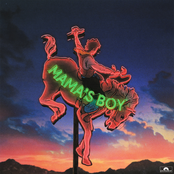 Lany could be coming to a city near you. View the Lany schedule above and push the ticket button to see our huge inventory of tickets. Look through our selection of Lany front row tickets, luxury boxes and VIP tickets. After you track down the Lany tickets you desire, you can buy your tickets from our safe and secure checkout. Orders taken before 5pm are usually shipped within the same business day. To purchase last minute Lany tickets, look for the eTickets that can be downloaded instantly.