Larry Goldings recently added a concert schedule visiting select locations in North America. As one of the top Jazz / Blues live performers currently, Larry Goldings will soon show up on stage once again for fans to attend. View the itinerary that follows to find a show for you. From there, you can have a look at the concert specifics, RSVP through Facebook and check out a huge selection of concert tickets. If you can't get to any of the current shows, sign up for our Concert Tracker to get alerts immediately when Larry Goldings concerts are planned near you. Larry Goldings may unveil some other North American events, so come back often for up-to-date information. 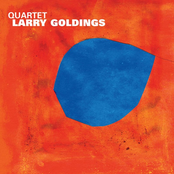 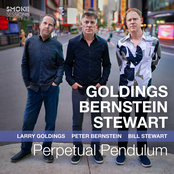 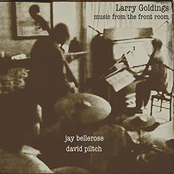 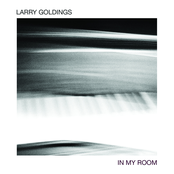 Larry Goldings: In My Room 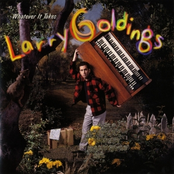 Larry Goldings: Whatever it Takes