Larry the Cable Guy has added a slew of more dates to his 2014 comedy tour. He will be visiting cities across the United States during August, September, and October. He will be in the cities of Salamanca (2 shows), Reno (2 shows), Saratoga, Laughlin, Riverside (2 shows), Hobbs, Durant, and Chandler (2 shows).

Larry the Cable Guy has been doing comedy since 1991 with a wide variety of styles like character comedy, redneck comedy, country comedy, observational comedy and satire. Besides stand up comedy, Larry has worked on TV, radio, film, and voice over for children's movies like Cars and Cars 2. Since 1995 the comedian has released a total of 11 comedy albums with his first being 'Law and Disorder' and his last being released in March of 2012 titled 'Them Idiots: Whirled Tour' with his friend and comedian Bill Engvall. 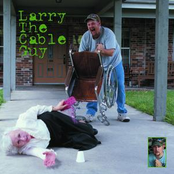 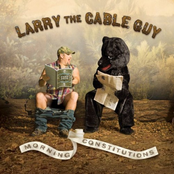 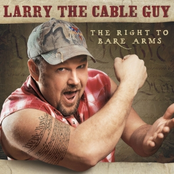 Larry The Cable Guy: The Right to Bare Arms 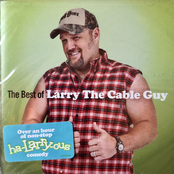 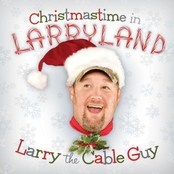