Lauren Ruth Ward recently released a concert schedule stopping by select locations in North America. As one of the top Pop / Rock live performers at the moment, Lauren Ruth Ward will in the near future show up on stage yet again for fans. View the schedule here and select a show of your choice. From there, you can have a look at the performance specifics, RSVP on Facebook and view a selection of great concert tickets. If you can't attend any of the current concerts, sign up for our Concert Tracker to get notified right when Lauren Ruth Ward performances are announced near you. Lauren Ruth Ward could release more North American concerts, so check back with us for any updates. 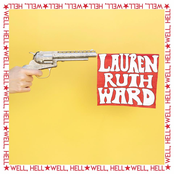 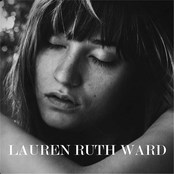 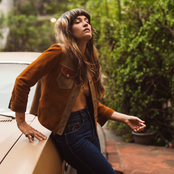 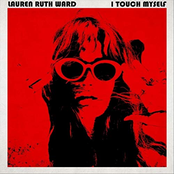 Lauren Ruth Ward: I Touch Myself 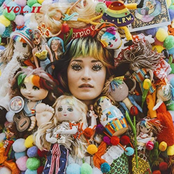