Levitation Room recently planned a concert schedule coming to select areas in North America. As one of the most popular Pop / Rock live performers currently, Levitation Room will soon be performing live yet again for fans to attend. View the lineup here to find a specific show. From there, you can take a look at the concert specifics, say you're going through Facebook and view a huge selection of concert tickets. If you can't go to any of the current shows, sign up for our Concert Tracker to get alerts right when Levitation Room events are announced in your city. Levitation Room may plan some other North American events, so check back with us for more updates. 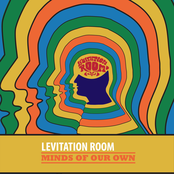 Levitation Room: Minds Of Our Own 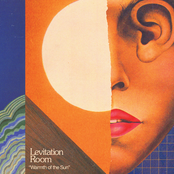 Levitation Room: Warmth of the Sun 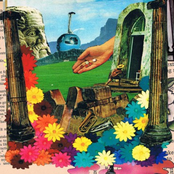 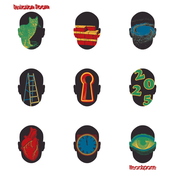 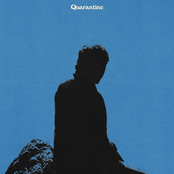 Minds Of Our Own View More Albums
Santa Ana, CA