Linda Eder recently added a concert schedule stopping by select cities in North America. As one of the top Pop / Rock live performers at the moment, Linda Eder will in the near future perform on stage once again for fans to enjoy. Take a look at the schedule below to select a show that works for you. From there, you can check out the show details, RSVP in Facebook and view a huge selection of concert tickets. If you can't get to any of the current events, sign up for our Concert Tracker for notifications right when Linda Eder shows are booked in your city. Linda Eder may plan extra North American events, so visit us often for any updates.

Linda Eder appeared on the Pop / Rock scene with the release of the album 'Linda Eder' released on February 12, 1991. The song 'As The River Runs' quickly became a success and made Linda Eder one of the fastest growing acts at that moment. Later on, Linda Eder released the extremely popular album 'And So Much More' which features some of the most well-known music from the Linda Eder catalog. 'And So Much More' contains the single 'I Don't Remember' which has made itself the most sought-after for fans to hear during the gigs. In addition to 'I Don't Remember', many of other tracks from 'And So Much More' have also become well-known as a result. A handful of Linda Eder's most famous tour albums and songs are provided below. After 25 years since releasing 'Linda Eder' and making a huge effect in the industry, followers continue to head to hear Linda Eder appear live to play tracks from the entire discography. 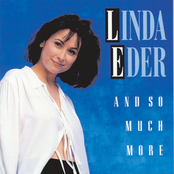 Linda Eder: And So Much More 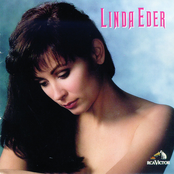 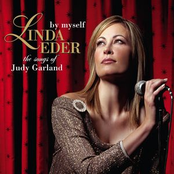 Linda Eder: By Myself: The Songs Of Judy Garland 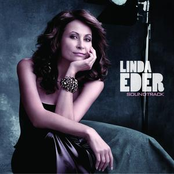 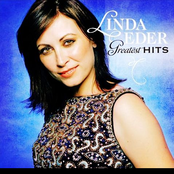