After having to postpone their November tour dates, London Grammar have announced the new list of North American tour dates for early 2015. The band will be stopping by big cities like Philadelphia, New York, Toronto, Minneapolis, and Boston from mid-January through early February. They will be supporting their critically acclaimed debut album 'If You Wait' released on September 9th.

London Grammar's 'If You Wait' has already seen huge success, peaking at #2 on the UK Albums Chart and #1 on the UK Indie Albums Chart. It also reached #91 on the U.S. Billboard 200 Chart. The album includes the hit tracks 'Wasting My Young Years', 'Strong', 'Nightcall' and 'Metal & Dust'. 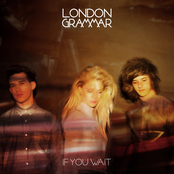 London Grammar: If You Wait 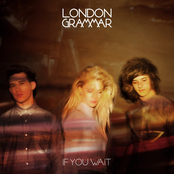 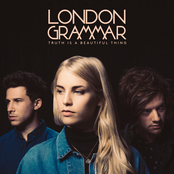 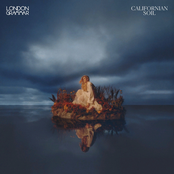 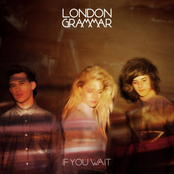 If You Wait View More Albums