Lori Williams recently unveiled a concert schedule coming to select cities in North America. As one of the best Jazz / Blues live performers right now, Lori Williams will eventually be showing up on stage once again for fans to enjoy. View the lineup that follows and select a show of your choice. Then, you can have a look at the show details, post it in Facebook and have a look at a inventory of concert tickets. If you won't be able to make any of the current performances, sign up for our Concert Tracker for notifications as soon as Lori Williams concerts are booked in your city. Lori Williams might unveil extra North American events, so keep checking back with us for more updates. 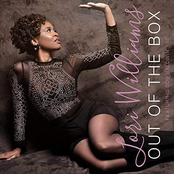 Lori Williams: Out of the Box 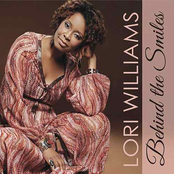 Lori Williams: Behind the Smiles 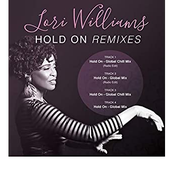