So far there haven't been any upcoming Los Rabanes concerts or tours announced for North America. Sign up for our Concert Tracker to get notified when Los Rabanes shows have been announced to the calendar. For recent announcements of Los Rabanes shows, visit our Facebook page. In the meantime, check out other Latin performances coming up by El Show en Vivo de Bely y Beto, La Chupitos, and Manic Hispanic.

Los Rabanes arrived on the Latin scene with the appearance of the album 'Por Que Te Fuiste Benito' published on March 26, 1996. The song '0' quickly became a hit and made Los Rabanes one of the fastest growing performers at that moment. After that, Los Rabanes published the hugely popular album 'Rabanes' which includes some of the most popular work from the Los Rabanes collection. 'Rabanes' features the single 'My Commanding Wife (spanish)' which has become the most requested for music lovers to experience during the shows. Aside from 'My Commanding Wife (spanish)', most of other songs from 'Rabanes' have also become recognized as a result. Some of Los Rabanes's most beloved tour albums and songs are seen below. After 20 years since releasing 'Por Que Te Fuiste Benito' and making a massive effect in the business, music lovers still flock to see Los Rabanes in person to perform tracks from the full discography. 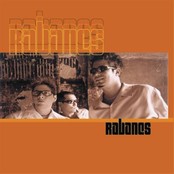 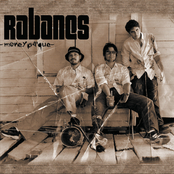 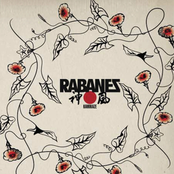