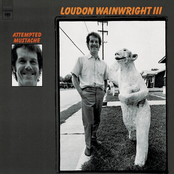 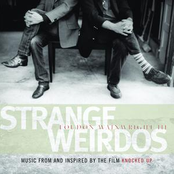 Loudon Wainwright III: Strange Weirdos: Music From And Inspired By The Film Knocked Up 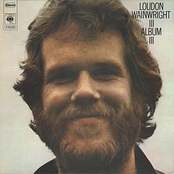 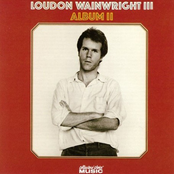 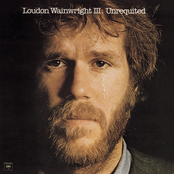