SoCal indie outfits lovelytheband and Sir Sly will be teaming up later in 2021 for a huge co-headlining tour across America. Their Conversations with Loverboy Tour kicks off November 12th in Sacramento and continues through December visiting cities like San Francisco, Los Angeles, Denver, Detroit, Washington DC, Atlanta, Orlando and Seattle. Joining the tour in support will be special guests Cannons.

lovelytheband will be supporting their sophomore album 'Conversations with Myself About You' released on August 28th, 2020. Their previous 2018 album 'Finding It Hard to Smile' includes the single 'Broken' which was certified 2x Platinum by the RIAA. Also in 2018, they embarked on their Broken Like Me Tour after joining portions of AWOLNATION's Here Come The Runts Tour. The following year, their Finding It Hard to Smile Tour was joined by Flora Cash and Jagwar Twin. 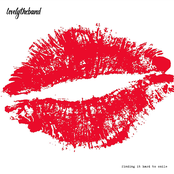 lovelytheband: finding it hard to smile 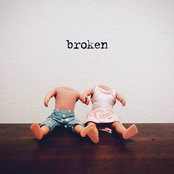 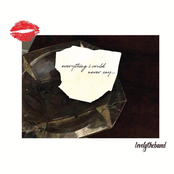 lovelytheband: everything i could never say... 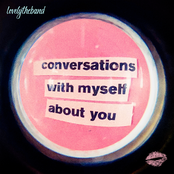 lovelytheband: conversations with myself about you 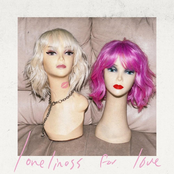