So far there haven't been any notable Lynda Lemay concerts or tours released for the States. Sign up for our Concert Tracker to get told when Lynda Lemay concerts have been released to the schedule. For recent announcements of Lynda Lemay shows, take a look at our Facebook page. In the meantime, have a look at other Pop / Rock performances coming up by Darrell Scott, Fisher - Band, and The Lords of 52nd Street. 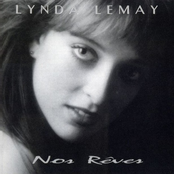 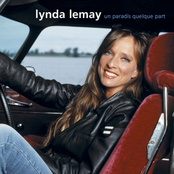 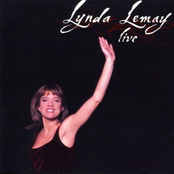 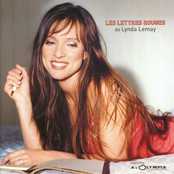 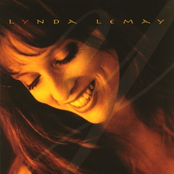