So far there haven't been any notable Lynda Randle concerts or tours unveiled for cities in North America. Sign up for our Concert Tracker to get told when Lynda Randle performances have been unveiled to the itinerary. For recent announcements of Lynda Randle shows, check out our Facebook page. In the meantime, take a look at other Religious performances coming up by Jordan Feliz, Jackson Pines, and Chris Renzema. 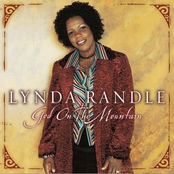 Lynda Randle: God On The Mountain 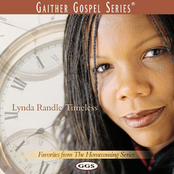 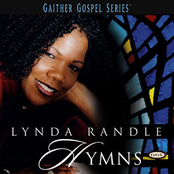 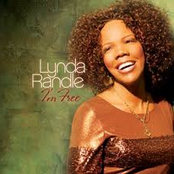 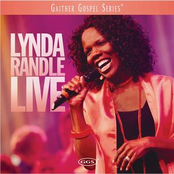