Coming up this spring, Madison Beer will be launching her first-ever North American tour supporting her brand new EP 'As She Pleases'. The 14-city excursion kicks off April 26th in Los Angeles and stretches into May visiting major markets like Chicago, Detroit, Toronto, Philadelphia, New York and Washington, DC. Madison released her debut EP 'As She Pleases' on February 2nd, 2018 via First Access. The album includes the singles 'Dead' and 'Say It to My Face' which were both released in 2017. 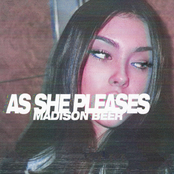 Madison Beer: As She Pleases 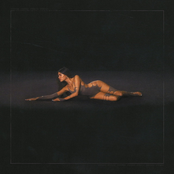 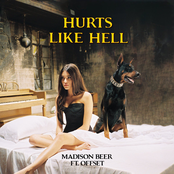 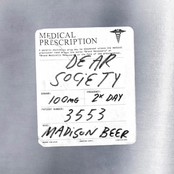 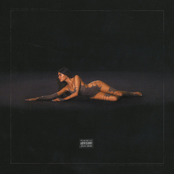