So far there haven't been any notable Man Overboard concerts or tours released for the States. Sign up for our Concert Tracker to get informed when Man Overboard events have been announced to the lineup. See us on Twitter @ConcertFix for announcements for Man Overboard. In the meantime, take a look at other Pop / Rock performances coming up by Little Anthony, King Of Summer, and The Rascals.

Man Overboard arrived on the Pop / Rock scene with the appearance of the album 'Before We Met: A Collection Of Old Songs' published on March 2, 2010. The track 'Love Your Friends, Die Laughing' quickly became a success and made Man Overboard one of the newest emerging performers at that time. After that, Man Overboard published the hugely popular album 'Real Talk' which is comprised of some of the most well-known work from the Man Overboard discography. 'Real Talk' contains the song 'Real Talk' which has proven to be the most requested for music lovers to see during the performances. In addition to 'Real Talk', many of other tracks from 'Real Talk' have also become well-known as a result. A handful of Man Overboard's most popular tour albums and songs are found below. After 6 years since the release of 'Before We Met: A Collection Of Old Songs' and making a massive impact in the business, followers consistently head to hear Man Overboard appear live to play tracks from the entire collection. 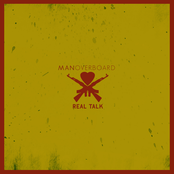 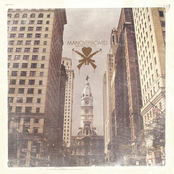 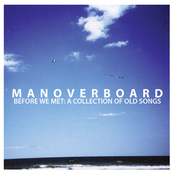 Man Overboard: Before We Met 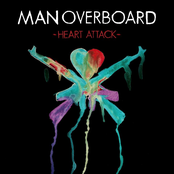 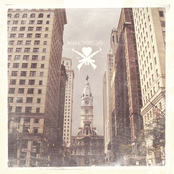