Markus Schulz recently planned a concert schedule stopping by select cities in North America. As one of the most followed Festival / Tour live performers right now, Markus Schulz will soon be showing up live once again for fans to enjoy. Take a look at the lineup that follows and select a show of your choice. From there, you can have a look at the performance specifics, RSVP in Facebook and check out a big inventory of concert tickets. If you won't be able to get to any of the current concerts, sign up for our Concert Tracker to get alerts right when Markus Schulz performances are unveiled in a city near you. Markus Schulz might add additional North American performances, so come back often for any updates.

Markus Schulz appeared on the music scene with the appearance of the album 'Watch the World' released on November 30, -0001. The song '' was instantly a hit and made Markus Schulz one of the newest emerging artists at that moment. After that, Markus Schulz released the extremely beloved album 'Without You Near' which contains some of the most listened to tracks from the Markus Schulz catalog. 'Without You Near' contains the single 'Clear Blue' which has made itself the most sought-after for followers to see during the gigs. Apart from 'Clear Blue', many of other songs from 'Without You Near' have also become recognized as a result. A handful of Markus Schulz's most popular tour albums and songs are provided below. After 2017 years since the release of 'Watch the World' and making a true effect in the industry, followers still flock to hear Markus Schulz on stage to perform favorites from the complete discography. 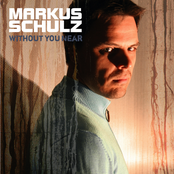 Markus Schulz: Without You Near 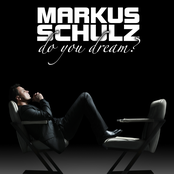 Markus Schulz: Do You Dream? 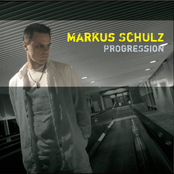 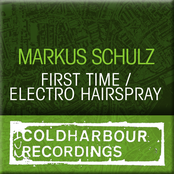 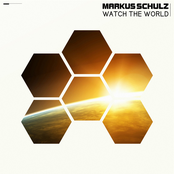